Before the Flood: A Carbon Tax Story 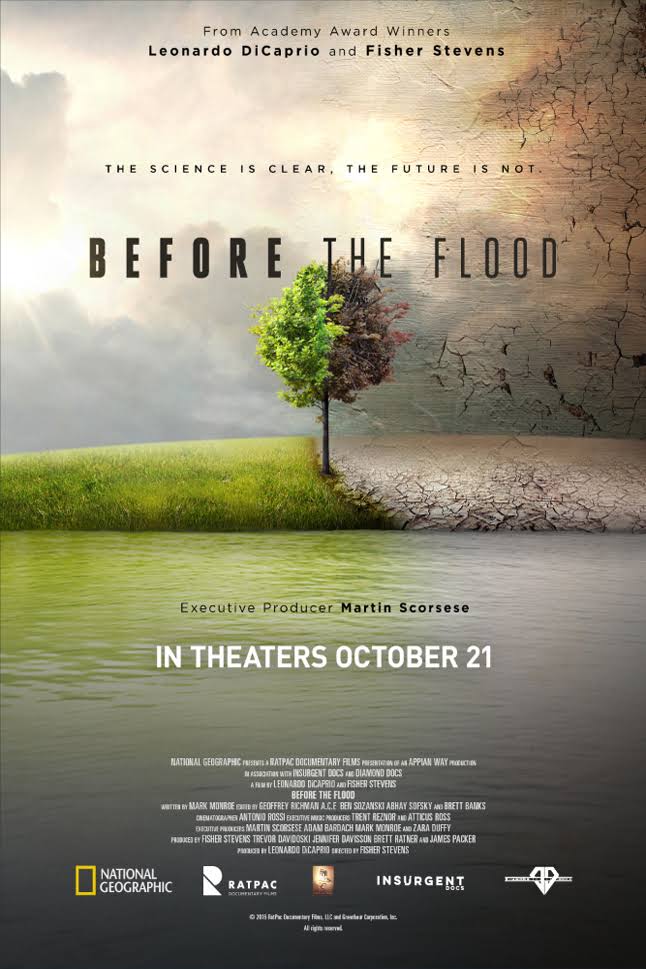 In recent years I have been quiet on energy related issues. We have come a long way in the last 10 years. Like many people I recently watched “Before the Flood.” most of the film was good, but I would like to post a word of warning about the carbon tax mentioned in the film. The idea of a carbon tax could work if it is not perverted by politics, but that scenario is unlikely.

I spent more than five years researching carbon capture and storage (CCS). There is a strong possibility that “carbon credits” will accompany a carbon tax. The result will likely be the rapid death of the coal industry, and an increase in the price of power. The death of the coal industry may leave many of you overjoyed, but carbon credits will act as a subsidy for some oil companies. CO2 Enhanced Oil Recovery (EOR) works well for getting oil out of the ground. Oil companies will get paid for offset credits while injecting CO2 into the ground to get more oil back. They want to inject CO2 anyway. Carbon Credits will make it profitable for them to source and sequester CO2.

I don’t remember the exact numbers, but I believe the net result is carbon neutral at best. The oil coming out of the ground will offset any good that the carbon storage will do. Carbon credits are little more than a way to subsidize oil companies in a way that appears to be friendly to the environment.

Most of our research was in part paid by oil companies. They will benefit if carbon credits become common. The price of carbon credits will likely be dependent on a trade based system like the stock market.  Such a system will cause significant fluctuation in other energy prices and energy intensive goods.

Companies like Denbury Resources even planned to use carbon credits as part of their business model. *Full disclosure I still have a small amount of Denbury stock, but I don’t expect to ever get my money back out of the company.*

A carbon tax sounds good on paper, but it is not a great solution to our carbon problem. The idea has flaws, and will be a new tool to abuse in the United States.